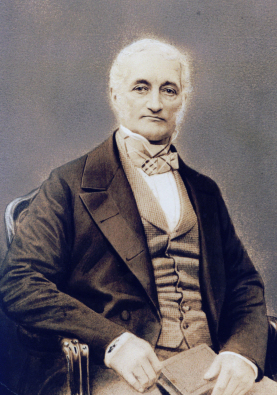 he was born in Edinburgh, and established a practice there. In 1841 he took David Bryce as a pupil and later went into partnership with him. In 1844 he moved to London.

Burn built in many styles, but was in particular a pioneer of the Scottish Baronial style.

He designed the House of Falkland (1839–44) for Onesiphorus Tyndall-Bruce.